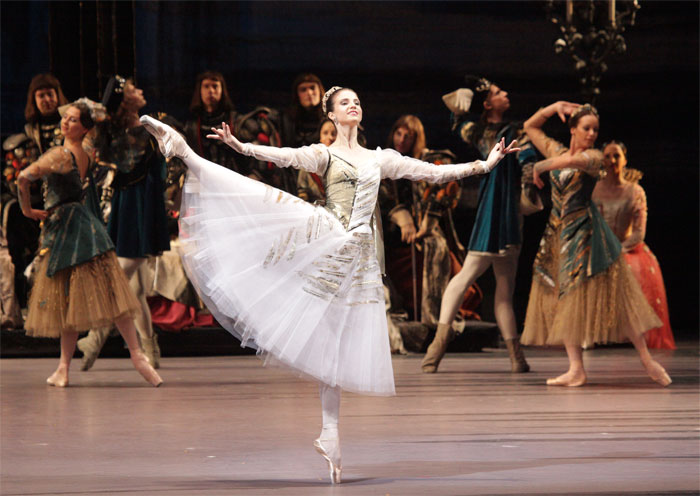 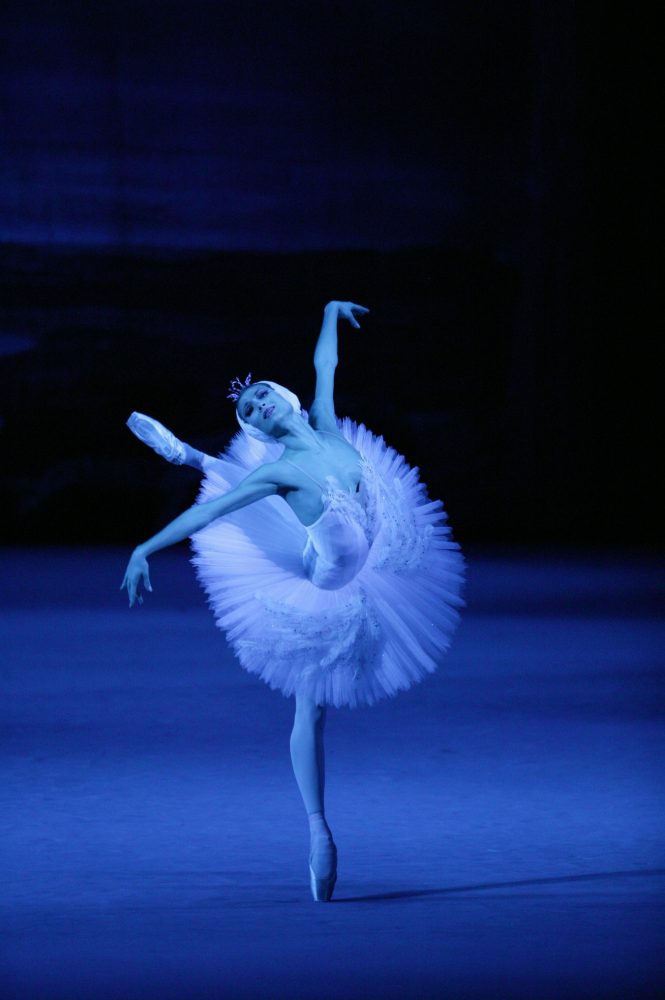 Synopsis:
Raymonda is betrothed to Jean de Brienne, a gallant knight who pledged to go on a crusade led by the King of Hungary. When her beloved leaves, Abderakhman, a foreign knight, makes a bid for the hand of Raymonda and threatens her fate when she rejects him…

The Ballet:
Raymonda is a must-see of the Bolshoi, a work of living dance history. Being one of legendary choreographer Marius Petipa’s final works, he fully armed this ballet with beautiful court scenes, romantic corps de ballet dances, Hungarian czardas and a title role suited for the most outstanding ballerina.